Indesign Media’s inaugural Habitus House of the Year 2018 was a great success, breaking new ground with an editors’ pick of the best homes from across the region. And now those stunning homes are making their way onto Channel 7 across Australia, debuting on air Sunday 3 March. 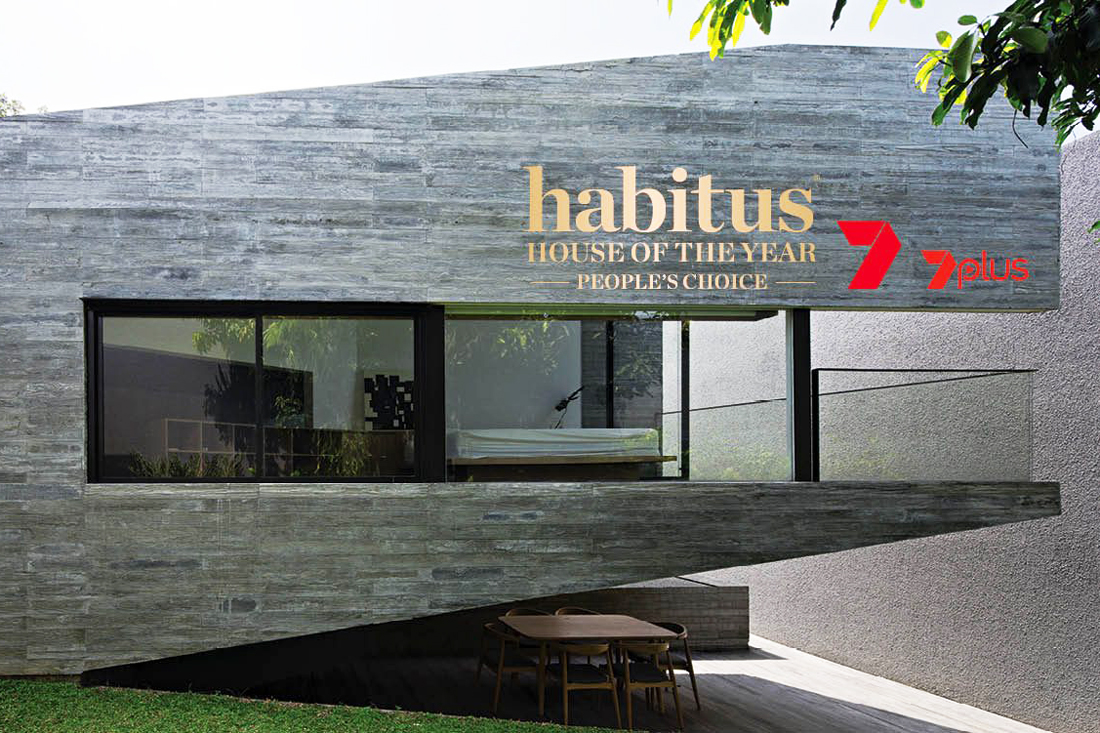 From Page To Stage

It’s official. The jury’s back! Now the Habitus celebration of the best in residential design has taken the leap from its print and digital origins into television. A three-part mini-series will go to air on Australia’s Channel 7 in March 2019. Showing the best of the 2018 regional selection, of which four awards were handed out, the 2018 People’s Choice Award will now embrace a new television audience. Vote for your favourite house and you’ll go into the draw to win a second-chance Ultimate Design Hunter Prize Package valued at $50,000.

Habitus House of the Year 2018 celebrated ten years of Habitus magazine bringing together the best and most innovative residential design from all over the Indo-Pacific. The House of the Year project was the first time the magazine had brought together such an impressive and substantial selection of homes for readers to compare and draw inspiration from.

.
“Like a great house design, the show is a remarkably, simple, strong concept, where the heroes are the homes.”

Hosting the television show is architect Peter Colquhoun, landscape designer and well-known television presenter, Jamie Durie, along with well-known television personality, Erika Heynatz. The original 25 selections will be re-visited by the team while a peer review panel of industry leaders discuss and debate the merits of every project on air. This illustrious panel is made up of CDK Stone, Fielders, Gaggenau, Living Edge, Zip Water and Habitus.

The whole team is excited to reach a new audience and get them involved in the review process.

“The amazing homes which I’ve visited,” says Peter Colquhoun, “have presented sensitive solutions to challenging sites while responding powerfully to some of the world’s most jaw-dropping locations”.

“We are offering a new series aimed at not only entertaining and inspiring mums and dads, but delivering intelligent, informative insights into the world of architecture and design – a program that fellow industry professionals can also embrace. This is incredibly important and I believe a potential point of difference that will help establish Habitus House of the Year: The People’s Choice as the signature TV series of Architectural Homes,” elaborates Colquhoun. 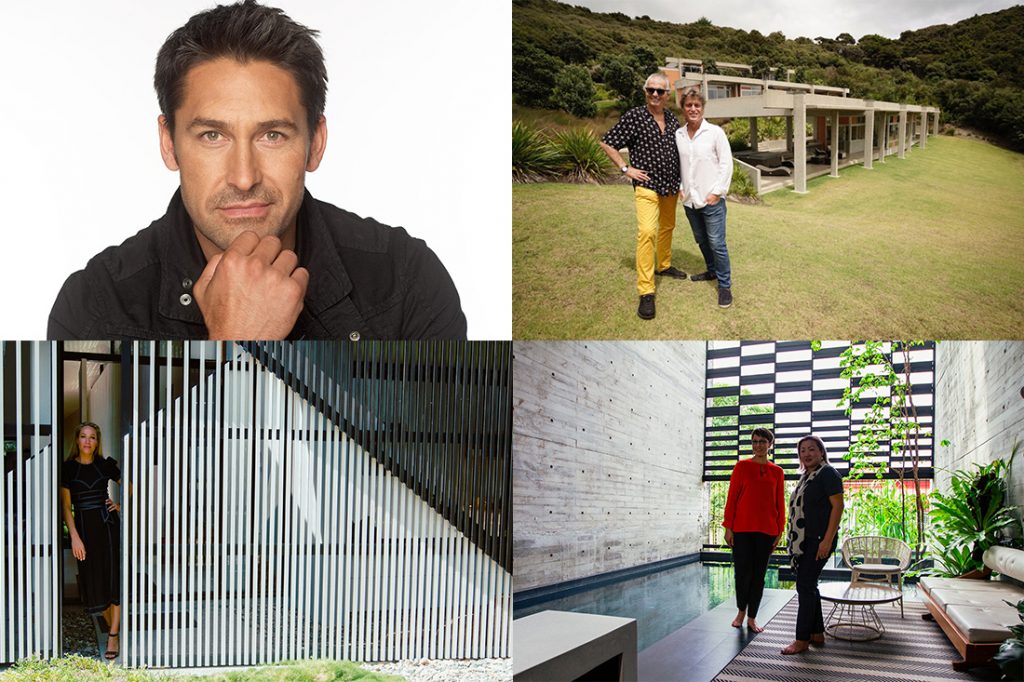 Indesign Media would like to acknowledge the support of the architects and industry leaders who have shared their time and resources to help make Habitus House of the Year: The People’s Choice a reality. As a group, Indesign Media has big ideas for how Habitus will take architecture design and its associated products to a greater Design Hunter audience across the region.
Keep an eye on this space.