The Dezeen Awards Shortlist Returns For Its Second Edition

Dezeen announces the shortlist for the Dezeen Awards 2019 celebrating international architecture, interiors, design and studios to showcase the best of the best within the architecture and design industry.

This September, Dezeen announced the shortlisted architecture, interior and design projects for the Dezeen Awards 2019.

Coming back for its second year, the Dezeen Awards honours the world’s best architecture, interior and design projects, and recognises the studios and brilliant minds of the architects and designers behind them. It is the pivotal benchmark for international design excellence and artistry.

Dezeen celebrates purposeful, authentic design and creative innovation within the evolving nature of the industry. For 13 years, it has grown to be an influential architecture and design publication that offers a thoughtfully curated selection of the most remarkable and inspiring design news on a global stage.

This year, the shortlist is filled with trailblazing and prize-worthy projects across all four categories of Interiors, Architecture, Design and Studios. The Dezeen Awards 2019 will be judged by an international panel formed of 75 of the world’s leading figures spanning across the architecture and design sector. 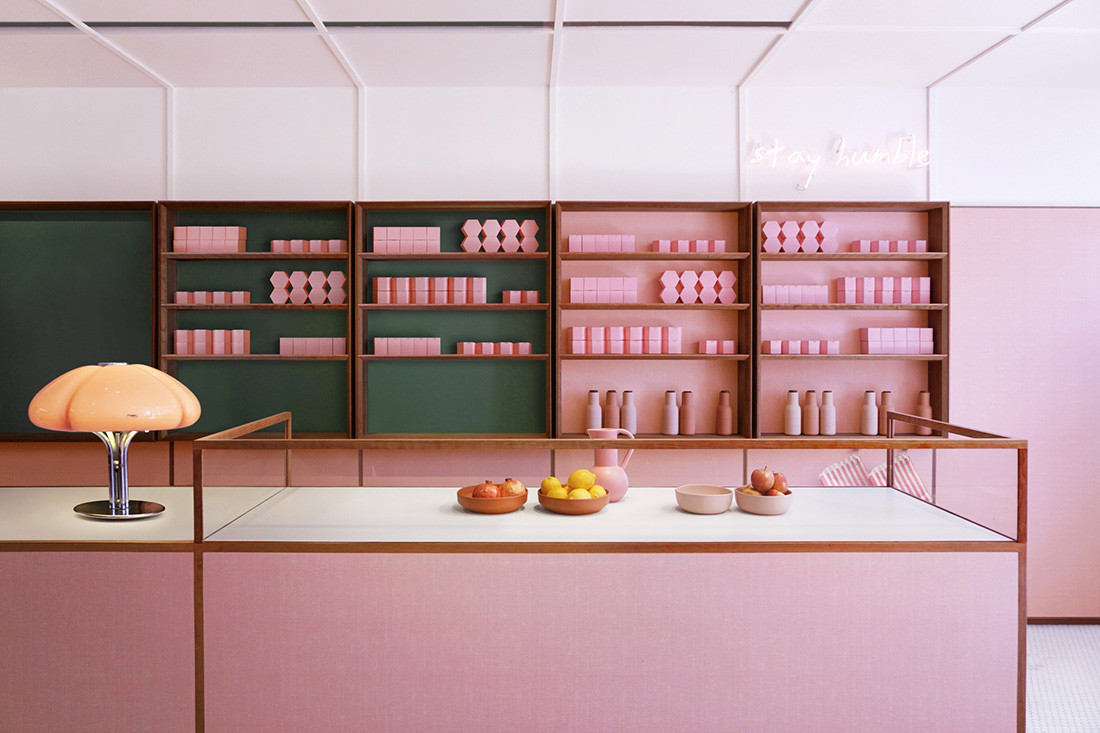 17.6-square-metre flat by A Little Design
A U shaped room by Atelier Tao+C
Dormore by Con Form Architects
The Children’s Library at Concourse House by Michael K Chen Architecture
Pass on Plastic by Shed 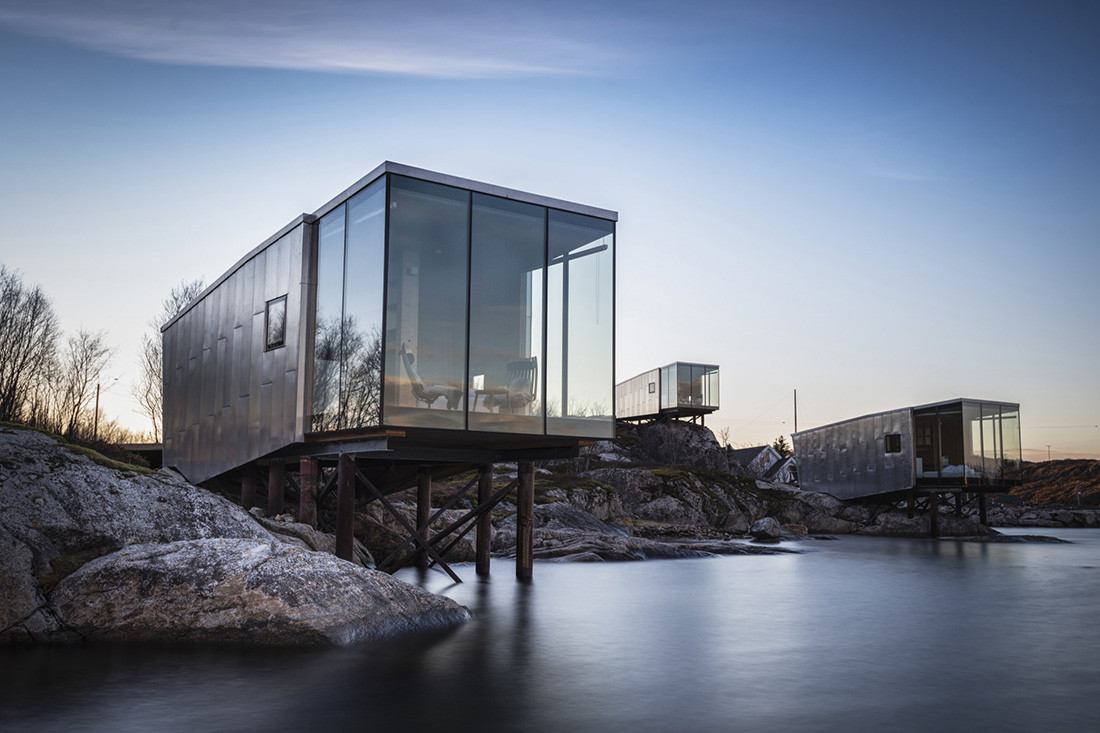 Explore the shortlisted projects in the Architecture category. 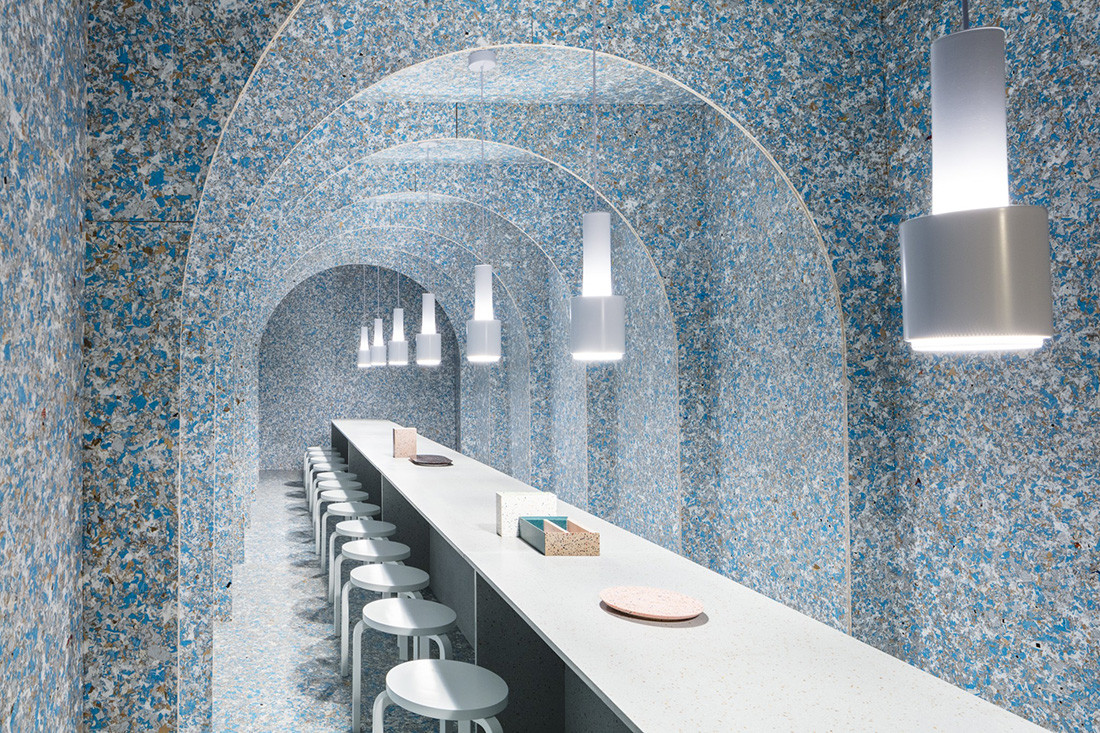 Welcome and illusion of life by ArchiWorkshop
Halo by Kimchi and Chips
Zero Waste Bistro by Linda Bergroth
Mud Shell by Mudd Architects
17,000 by Skaparkollektivet Forma
Brawn and Bread by Studio Micat

Look through the shortlisted projects for the Design category. 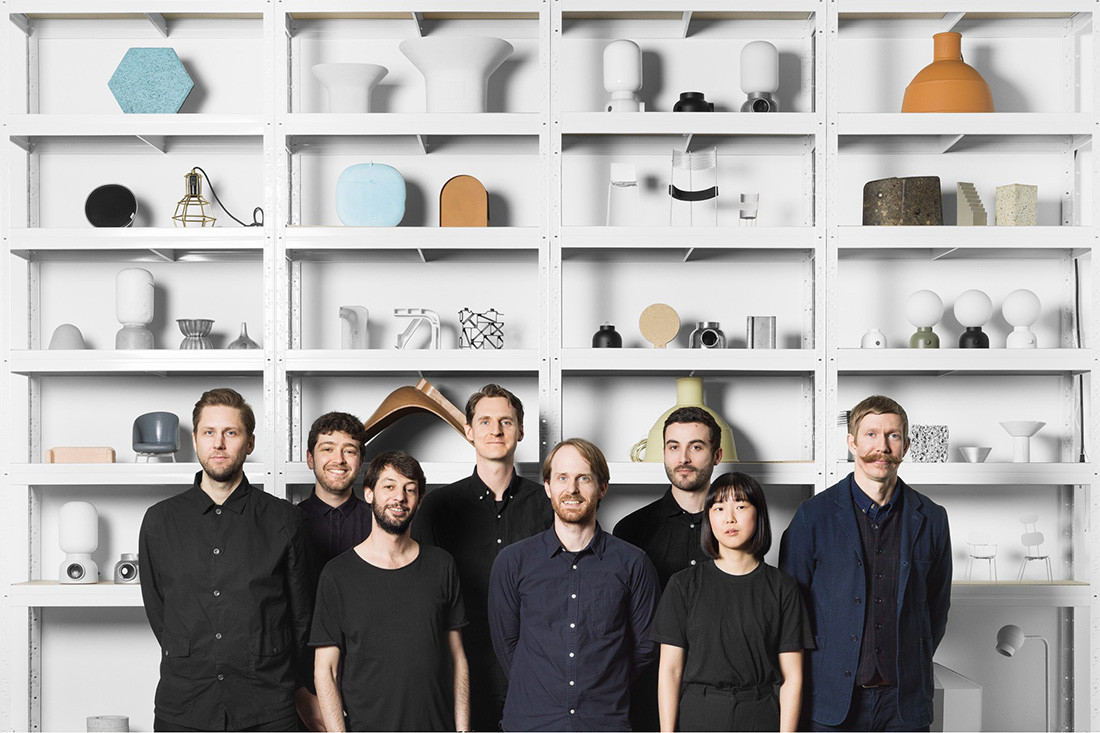 Form us with Love, Sweden.

Architect Of The Year

Emerging Architect Of The Year

Interior Designer Of The Year

Emerging Interior Designer Of The Year

Designer Of The Year

Emerging Designer Of The Year

Take a peek at the shortlisted Studios in the Dezeen Awards 2019. 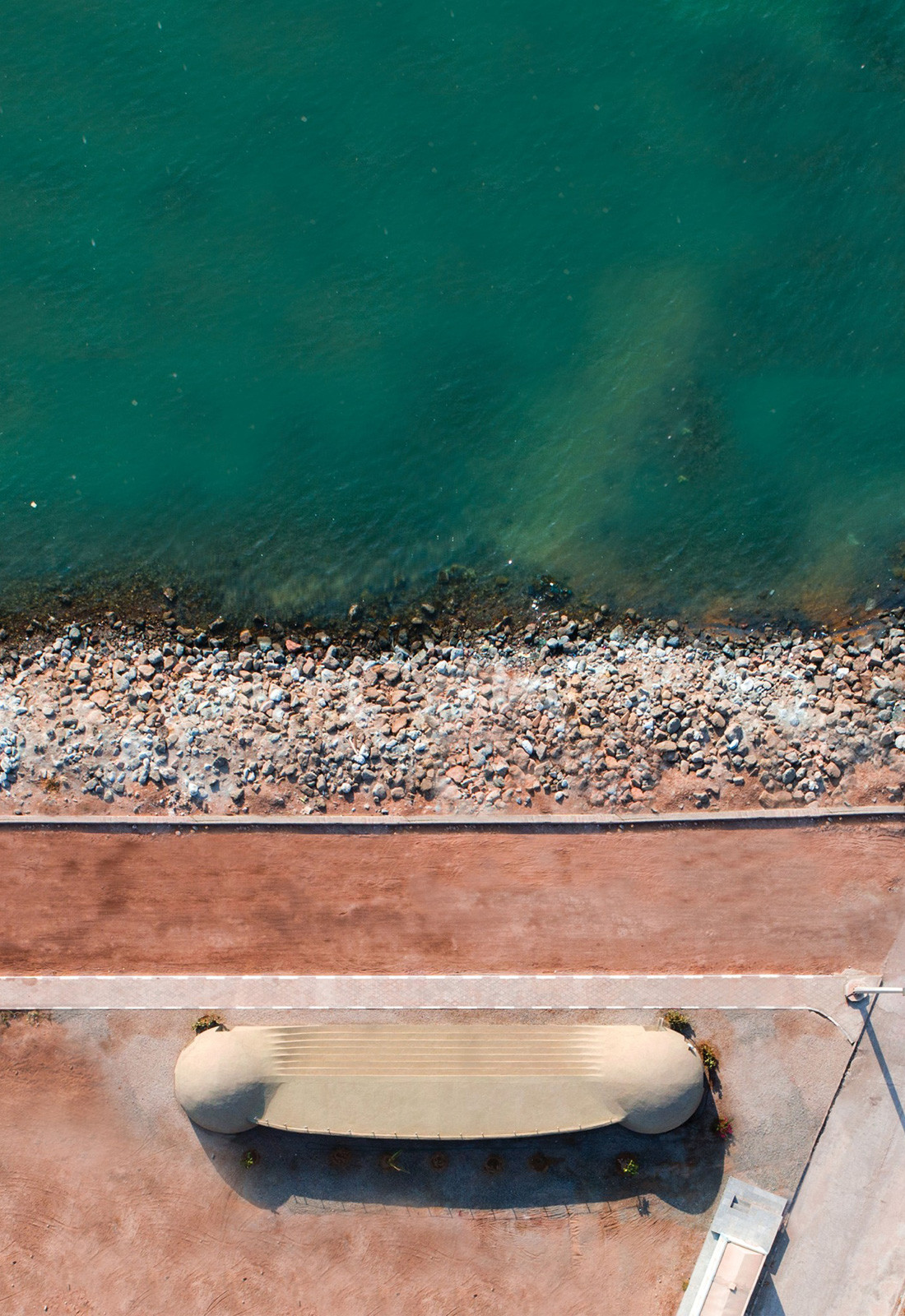 Who will take the title of the celebrated Dezeen Awards this year? Keep up to date with the Dezeen Awards 2019 and all the projects.