Hear from leaders in the creative industries of the UK, Hong Kong and elsewhere as they address the theme ‘Design the Future, Create Tomorrow’ at Business of Design Week in Hong Kong in December. 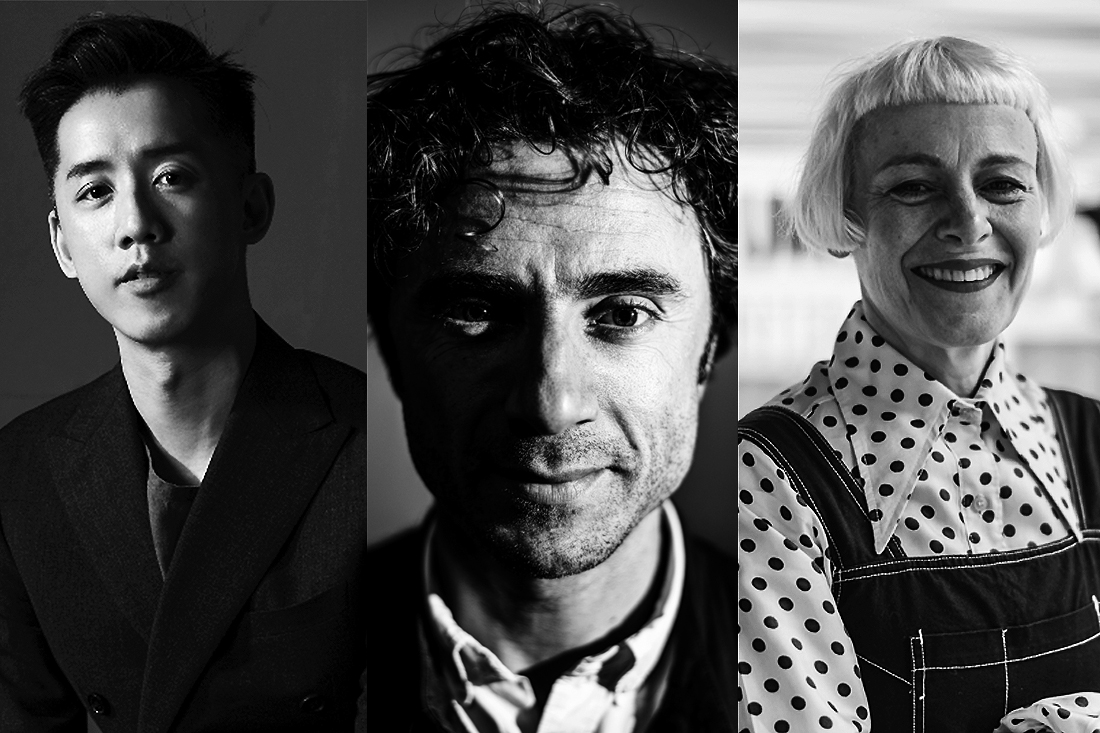 Hear from leaders in the creative industries of the UK, Hong Kong and elsewhere as they address the theme ‘Design the Future, Create Tomorrow’ at Business of Design Week in Hong Kong in December.

The UK’s creative sector is a force to be reckoned with. Over the last two decades, it has contributed over £100 billion a year to the national economy, providing 3 million jobs and growing at twice the rate of the rest of the economy. As an example of how design can be deeply integrated with other industries and propel the wider economy, the UK is studied with envy by nations seeking the holy grail of creativity and innovation embedded across sectors.

Aspects of the UK’s success will be teased out this December at Business of Design Week (BODW), when a stellar lineup of UK creatives will join those from Hong Kong and further afield to explore the theme ‘Design the Future, Create Tomorrow’ at the BODW summit. More than 70 design and business leaders from ten countries and economies will grace the summit at the Hong Kong Convention and Exhibition Centre, as well as the BODW events running concurrently around the city from 2-7 December. 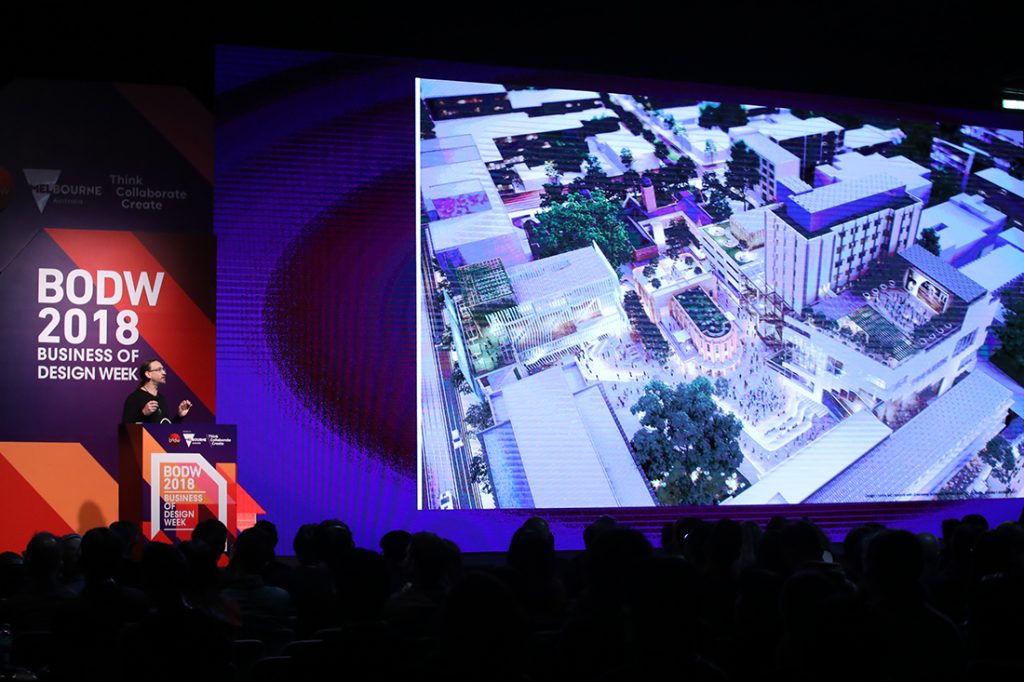 Innovation has perhaps never been more critical to success than it is now, given the raft of challenges and uncertainties that are shaping daily life and casting a worrisome light on the future. Challenging conventions – something for which UK creatives enjoy a well-earned reputation – is second nature to many of the BODW speakers, and the week’s program promises ample opportunity for valuable shared insight.

Leading the charge at the first plenary session will be Sir John Sorrell. In 2014, Sorrell founded the UK’s Creative Industries Federation – a membership body for more than 10,000 individuals from creative organisations, businesses and educational institutions throughout the UK, which advocates on issues that matter to the creative community. He will speak alongside Thomas Heatherwick.

Of course, innovation in spatial design is increasingly tied to the crossing of boundaries between design disciplines. The blending of physical and digital experiences will be discussed by some of the leaders in the emerging ‘immersive live experience’ field, including Kate Dawkins (Kate Dawkins Studio), Suhair Khan (Google) and Fabien Riggall (Secret Cinema). And influential designer and typographer Neville Brody (Brody Associates) will be one of multiple voices in the area of branding, communication and design. 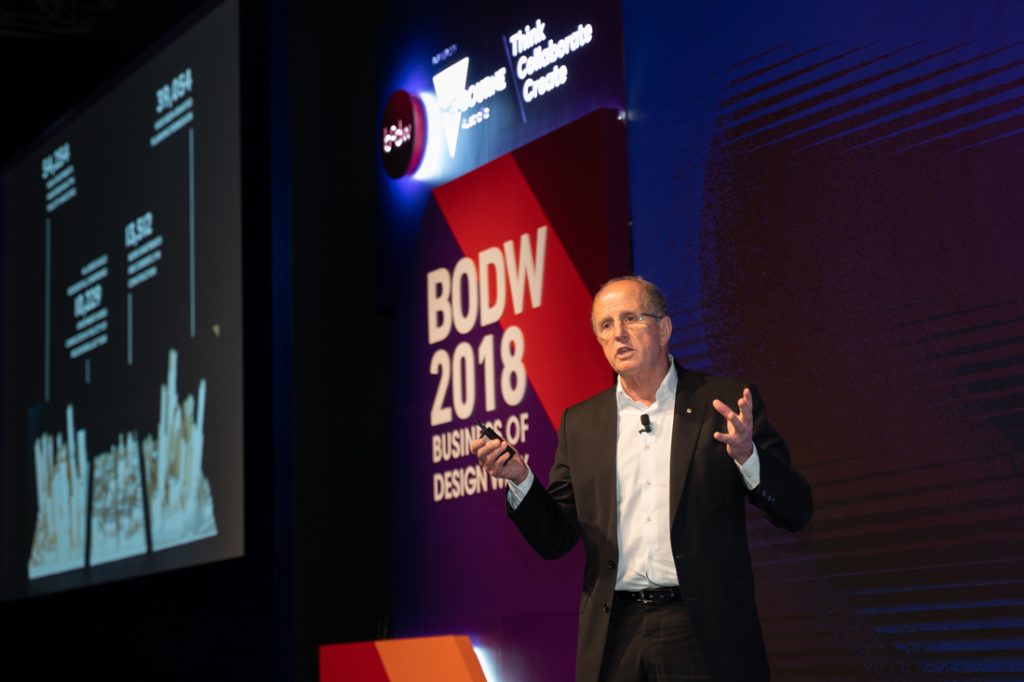 Indesignlive readers can enjoy special access to a 40% off promo code for all BODW Summit passes and masterclasses. Enter SU4F9D3 when purchasing tickets at bodw.com.