BODW HK 2018 saw hundreds of Melbourne and Victoria-based designers head over to this burgeoning metropolis for a week of seminars and city experiences. 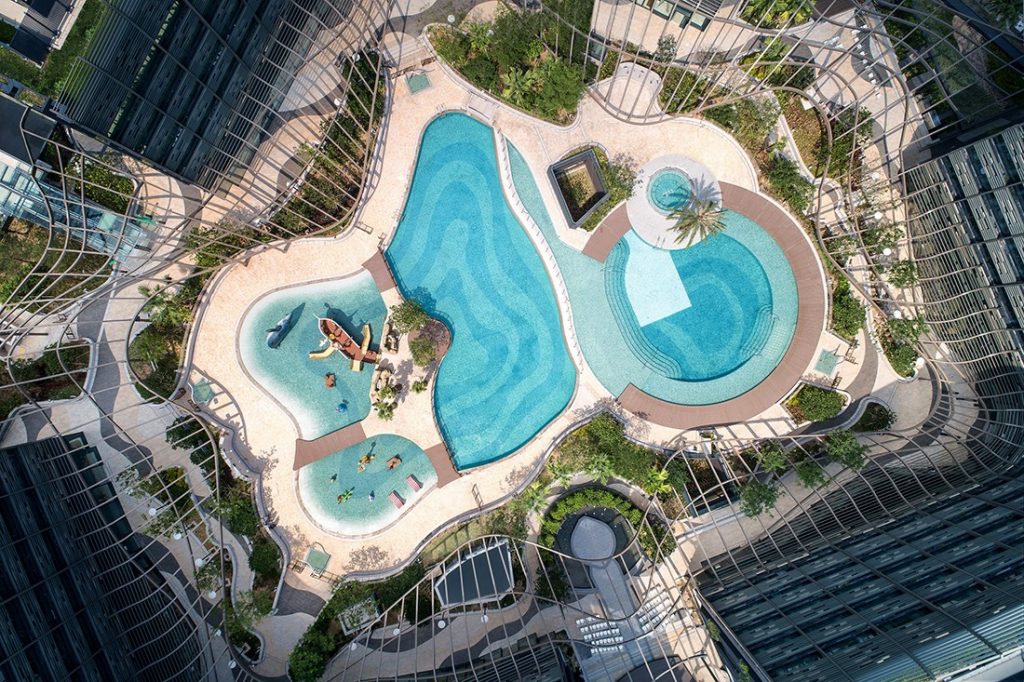 Enlightenment and education were firmly on the agenda for many of the talks, which saw speakers stage keynote lectures to packed amphitheatres, before joining panel discussions to tackle questions from the audience.

The intersection between East and West design economies was very much present within each session, forming a panoply of viewpoints that traversed everything from tertiary design education, to women in the design workforce, right through to practice-led initiatives and innovations that encompassed new products, projects, precincts and even public transport.

In BODW’s ‘Brand Asia’ forum Michael Wang, senior continent head, global design Asia Pacific for Marriott International inspired attendees with his vision for hotels and hospitality into the future. Wang forecast a future that would escalate the development and renewal of hotels, build more personalised experiences for travellers and contribute to a more lucrative industry overall. 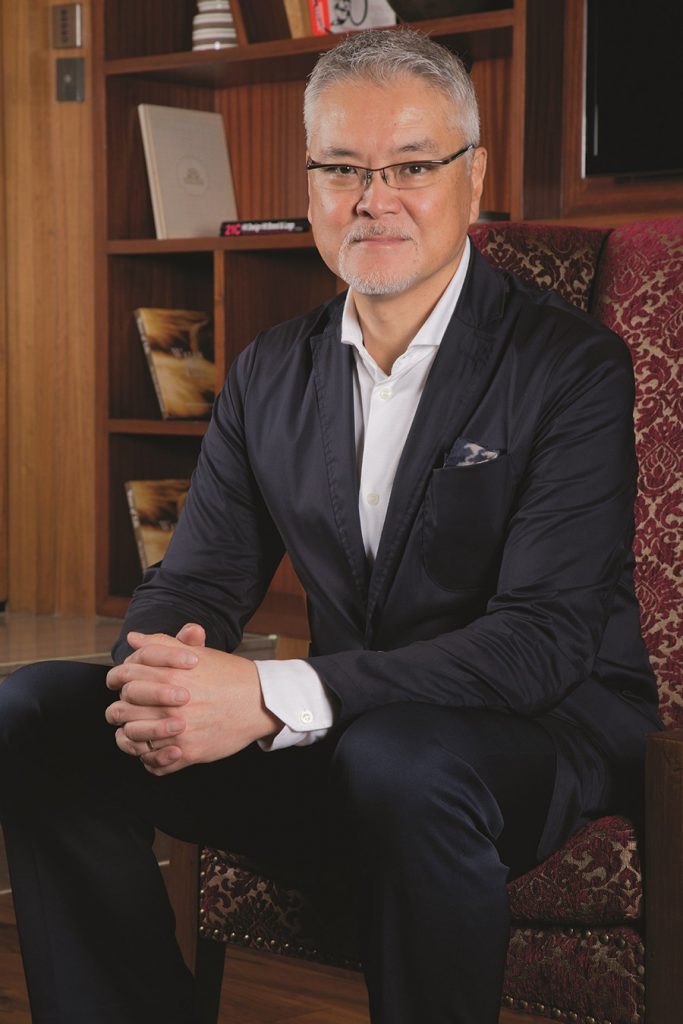 Among the many innovations he spoke of were Marriott’s IoT (Internet of Things) rooms which enable users to walk into a room and simply begin talking. Whether booking a restaurant, organising an appointment or dealing with personal life admin tasks, IoT systems, devices and applications are intended to communicate with one another to better serve guests and optimise hotel operations.

He also spoke of the power of big data which enabled operators to track customer movement and, in the case of a restaurant space, for example, tweak elements such as circulation and seating configurations to maximise business. Virtual reality also featured as a facilitator of efficient design and development processes. 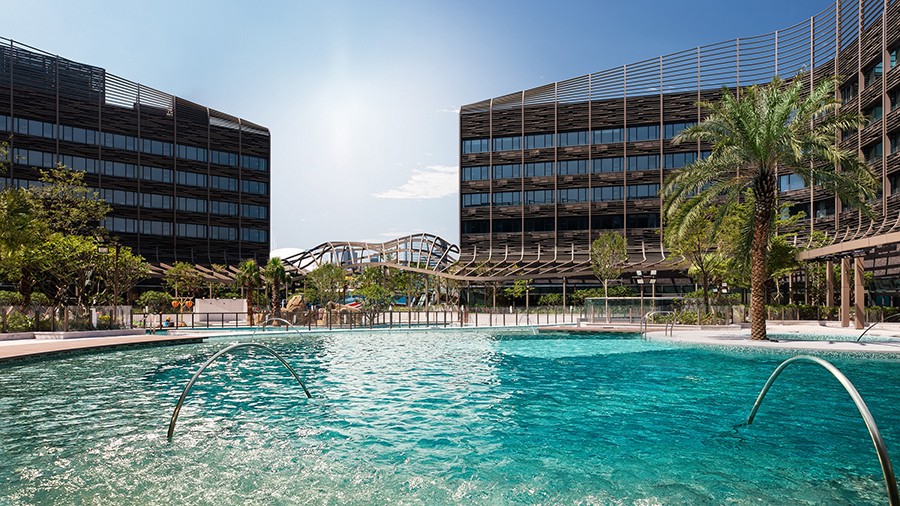 Finally, AI was a topic raised by many speakers who view the opportunities of artificial intelligence with excitement and interest. But, as Wang, says: where the future of design and innovation is in machine learning, the role of emotion and creativity remains a distinctly human pursuit.

Each morning BODW staged Plenary sessions, which saw some of the event’s most sought-after speakers give keynote lectures on their recent work. Among the crowd favourites was Paul Priestman of PriestmanGoode whose UK-based firm works in areas of public and private transport, designing the products and spatial experience of trains, planes and ship around the world. 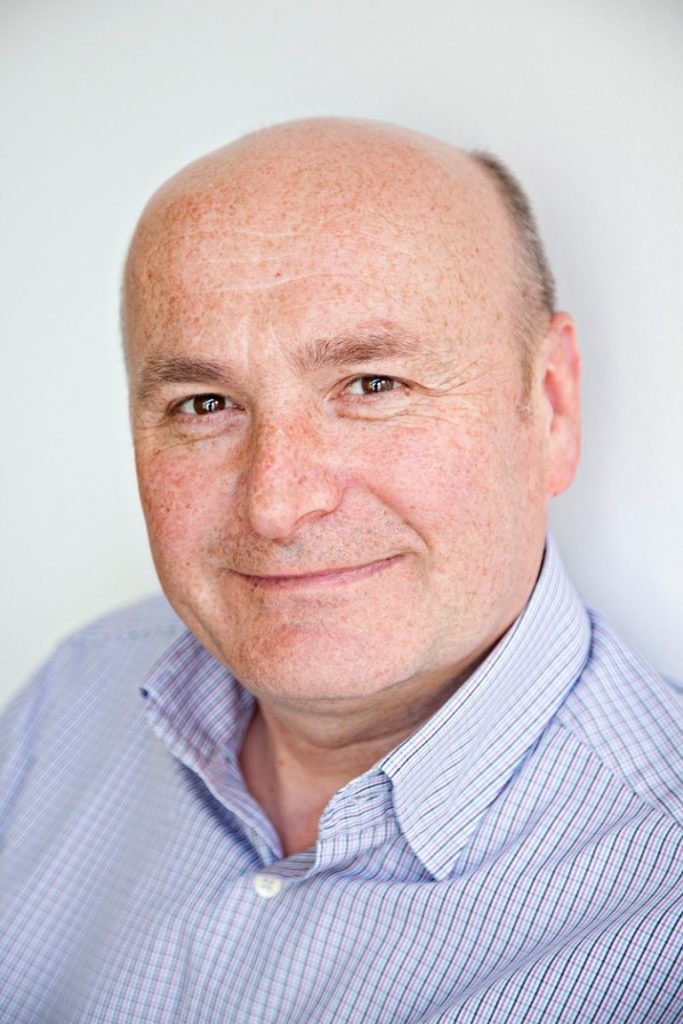 He spoke of the importance of a city’s metro system and how it defines the “flavour” of a city. “How do you define Hong Kong-ness?” he asked. The city’s MTR was held up as a key distinguishing feature, used to embed and embody culture in Hong Kong.

Priestman outlined a series of key themes he’d been investigating, including the world’s ageing demographic and the correlation between mobility and health. PriestmanGoode’s Scooter For Life which taps into the universal popularity for scooters among the very young and mature aged. With Scooter For Life, tackles the stigma associated with traditional mobility aids, while offering seniors a nifty, fashionable way to get around. 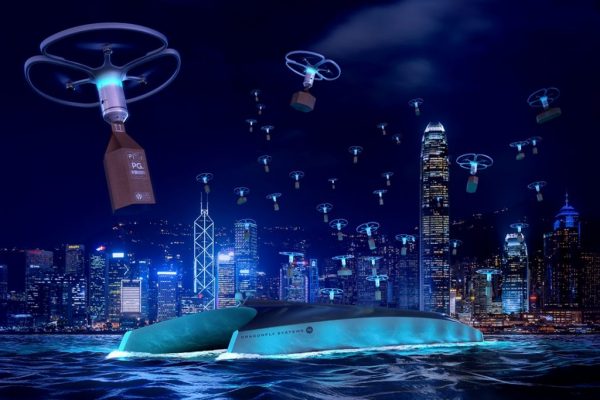 The ‘Culture & The City’ session was also powerful, with a look through multiple lenses at how design can assist us with testing ideas about life and the world through contemporary heritage, thinking more deeply about place and space, and meaningfully processing the massive change that’s happening in China.

Ewan McEoin, senior curator at the NGV’s Department of Contemporary Design and Architecture, spoke about questioning the perceived role of curating and galleries – being propositional and generative rather than just looking backwards.

Jefa Greenaway, director of Melbourne’s Greenaway Architects, suggested there is a need to take pause during this transformative period for many Australian cities, and to find ways of embedding indigenous perspectives, sensibilities and knowledge systems.

.
Ewan McEoin … spoke about questioning the perceived role of curating and galleries – being propositional and generative rather than just looking backwards.
.

Elaine Yan Ling Ng, founder of Hong Kong-based The Fabrik Lab, recounted her work with textile craftswomen in villages in southern China – a search for new meaning for heritage crafts as well as sustainable lifestyles for producers. Lyndon Neri of Neri&Hu discussed the rapid loss of traditional village life and the associated cultural artefacts in China, and used his studio’s projects to illustrate the potential to be productive with nostalgia, not just reductive. Neri&Hu’s ‘reflective nostalgia’, he explained, focuses on details, not symbols.

Jason Frantzen, a partner at Herzog & de Meuron, and Lars Nittve, CEO and chairman of Nittve Information, presented a collaborative project – the publicly funded New North Zealand Hospital in Denmark – through which they are upending traditional institutional notions of healthcare environments through a human-centric architecture and a phenomenal art program that they hope will turn the facility into a place. 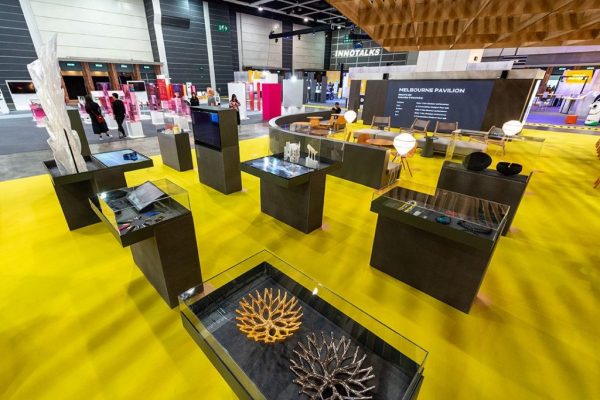 Staged alongside the formidable program of talks was the Melbourne Pavilion, meticulously curated by NGV’s Ewan McEoin and Phip Murray. The showcase captured a colourful and comprehensive sample of Victorian design with many intriguing touch points: nura’s personalised hearing headphones with its self-learning engine that automatically learns and adapts to your unique hearing; Rakumba Lighting’s decorative lighting solutions which reveal the depth of research and development through their design and make; the beautiful and modular Facett hearing aid by Leah Heiss with Blamey Saunder Hears whose crystalline form shifts hearing aids away from ‘disability’ toward ‘desirability’. 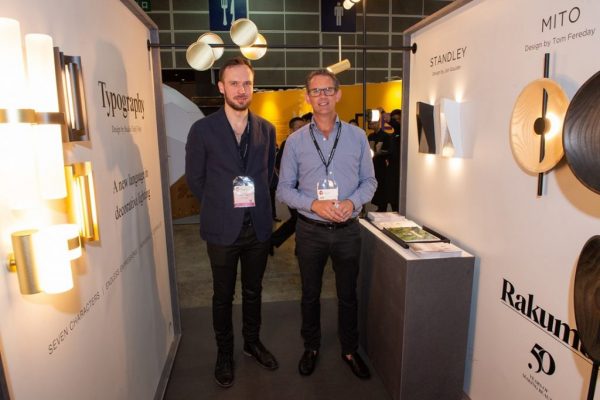 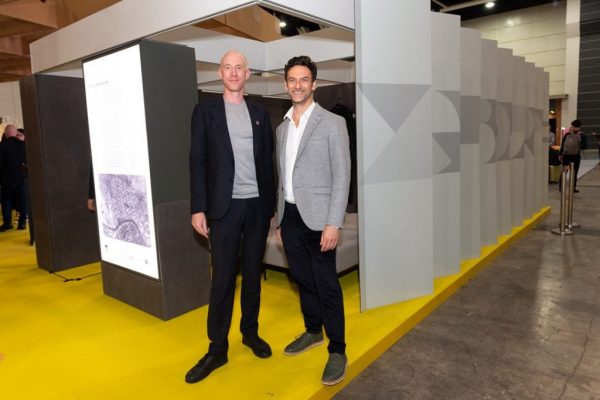 The depth of content encompassed within Melbourne Pavilion was impressive, with a focus on easy engagement, thanks to DesignOffice’s stand design. Also worth mentioning is the large contingent of Victorian creatives who turned out to represent Melbourne as this year’s sister city to Hong Kong BODW.