What Can We Look Forward To At The Upcoming Singapore Design Week 2018?

The answer: plenty. Organised by DesignSingapore Council, SDW 2018 will present nine key programmes both new and familiar, which include design trails, district activations, showcases and conferences.

“We acknowledge that we don’t have the monopoly over design activation in Singapore, that’s why this year we’ve taken deliberate steps to bring more industry partners onboard,” said Agnes Kwek, Executive Director of DesignSingapore Council (Dsg) about Singapore Design Week (SDW) 2018 at the National Design Centre (NDC) yesterday.

Dsg’s open call for ideas from the ground for SDW 2018’s district activations and design trails late last year has resulted in unprecedented packed programming. Subtitled ‘A March Of Design’, the fifth edition of SDW will run from 5 to 18 March 2018 and feature nine key programs, eight of which are helmed by industry partners.

Design enthusiasts can look forward to familiar programs such as SingaPlural and the International Furniture Fair Singapore (IFFS), as well as new, improved and expanded programs that include conferences, design trails, and district activations. 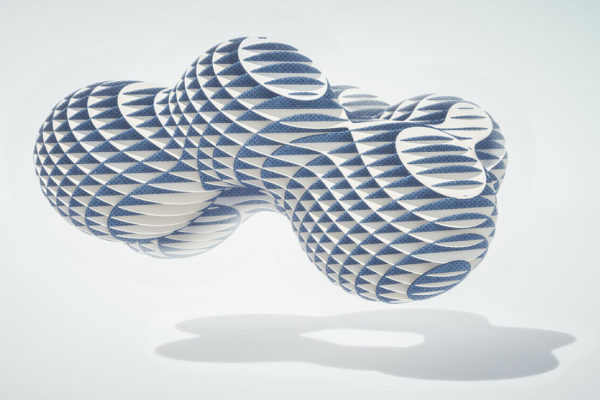 SDW’s anchor event SingaPlural will take place at NDC this year. Organised by the Singapore Furniture Industries Council (SFIC) and curated by award-winning design studio Produce, the showcase takes the theme of ‘A State In Play’. Playing is the highest form of research and this theme is a celebration of the processes that lead to outcomes – be they the expected, the unexpected or the in-betweens – in design.

Some of the collaborations to look forward to in the exhibition include Gabriel Tan and Ewins, Produce and Formica, and Kvadrat and Publicworks, among others. Look out for an in-depth review on Indesignlive.sg! 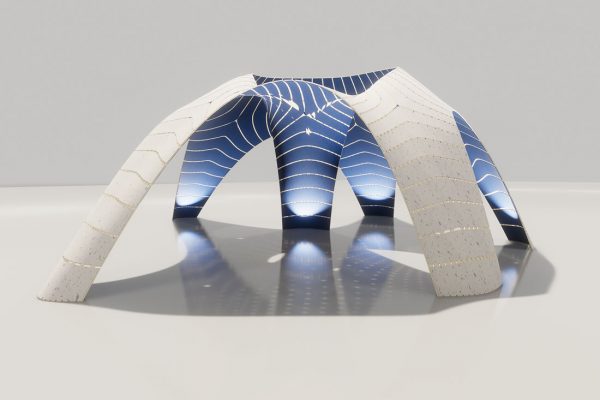 SDW’s feature conference has been reincarnated as Brainstorm Design. The culmination of Dsg and the Economic Development Board (EDB)’s three-year partnership with Time Inc. Brands, the inaugural edition of Brainstorm Design will bring together prominent figures in the design industry, business leaders and policymakers on one platform.

“We’ve had conferences where designers talk to designers, business leaders to business leaders, and policymakers to policymakers, but not that bring these three on the same platform,” said Kwek, adding that Brainstorm Design will be the first platform that purposely collides these worlds and presents it globally. Speakers include design heavyweights like Ole Scheeren, Thomas Heatherwick, Kenya Hara and Alice Rawsthorn, as well as head honchos of corporate giants the likes of WeWork, PepsiCo and Facebook. 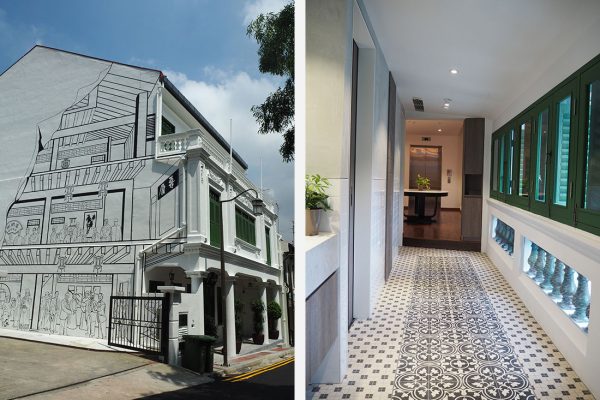 The Goh Loo Club, one of the stops along The City Ramble design trail

“Some key feedback from past years’ participants was their desire for a deeper discussion with design professionals and to visit stops outside the city centre,” said Stella Gwee, co-founder and Director of Shophouse & Co. Doing away with the hop-on, hop-off format of previous years, The City Ramble will be able to share more about design in an accessible and enjoyable environment, while keeping the original spirit of the design trails. 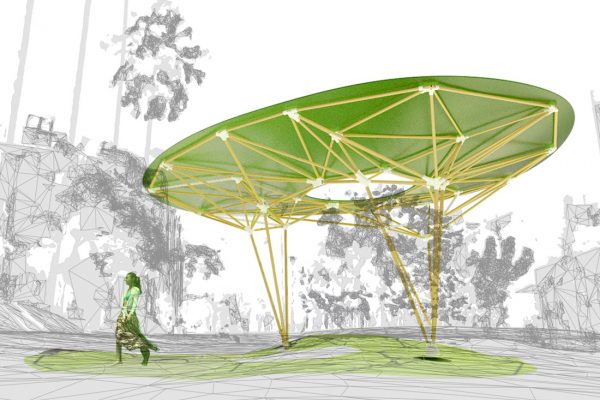 For district activations programs, Dsg has partnered with HJGHER for the Design District Dialogue (DDD) in Holland Village, with LOPELAB for the Singapore Urban Design Festival in Tanjong Pagar, and with the National Heritage Board (NHB) for the BBB Arts Sprawl in the Bras Basah.Bugis precinct. 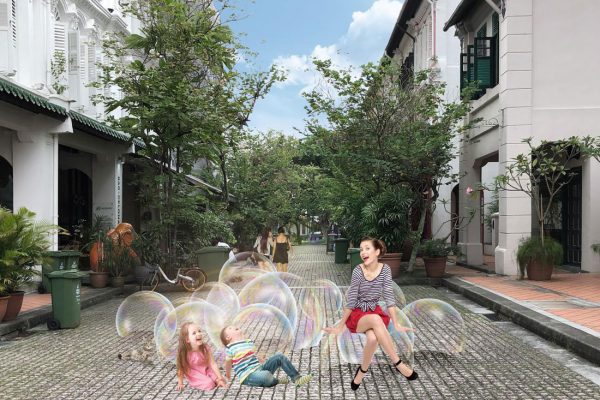 To cap it off, the Red Dot Museum will be activating the Marina Bay area with its Market of Artists and Designers (MAAD) during i Light Marina Bay, and will be showcasing the works of some 50 makers from the Asian region and offering workshops in art, craft and design. Are you as excited as we are?