The Singapore Night Festival returns this year with a plethora of experiences to light up Singapore’s Bras Basah.Bugis district from 23 to 31 August 2019. 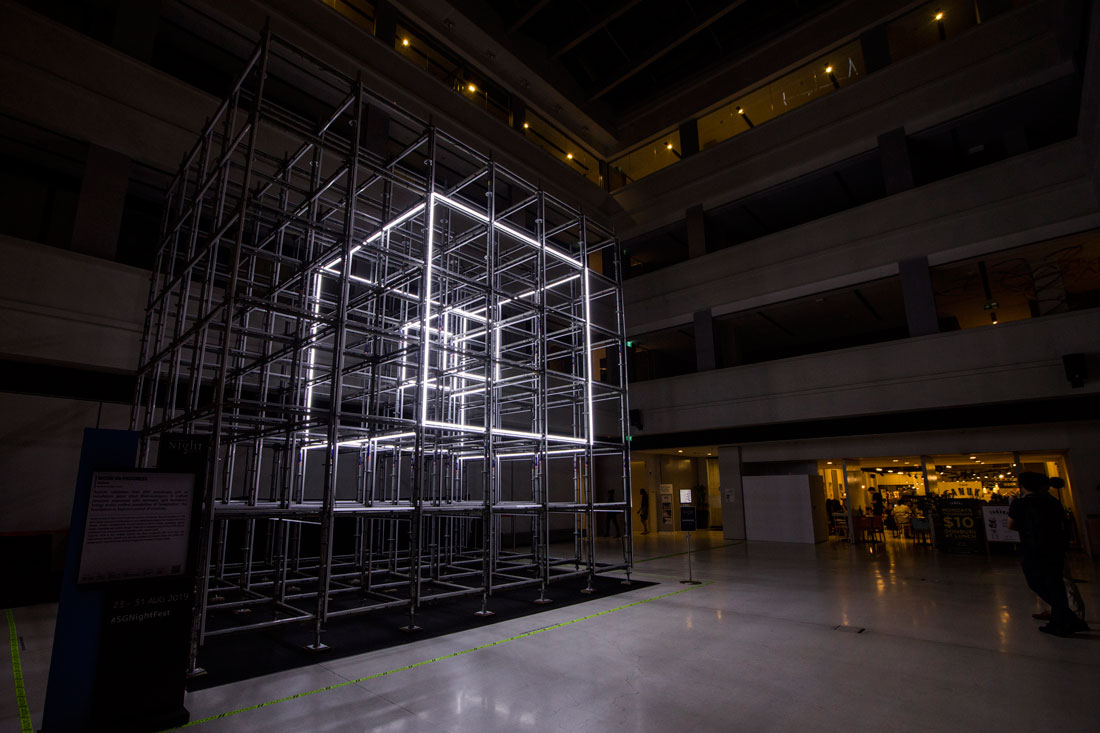 “Singapore Night Festival is 12 years old and many of our festival-goers have grown along with us on our festival journey. Year on year, they have come to expect new experiences that transform the Bras Basah.Bugis district, challenging them to see these spaces in a new light,” says Festival Director Angelita Teo.

The Singapore Night Festival returns this year with a plethora of experiences to light up Singapore’s Bras Basah.Bugis district from 23 to 31 August 2019.

“This year will be no different with stunning light art installations, performances and programmes presented by local and international artists. And in a nod to the Singapore Bicentennial, some of these will feature a Southeast Asian twist,” Teo adds.

The Southeast Asian flavours twist is apparent from the festival line ups, many of which cast a spotlight on folklore and traditions, as well as ideas and talents from around the region.

Without further ado, here are seven must-see installations at the festival: 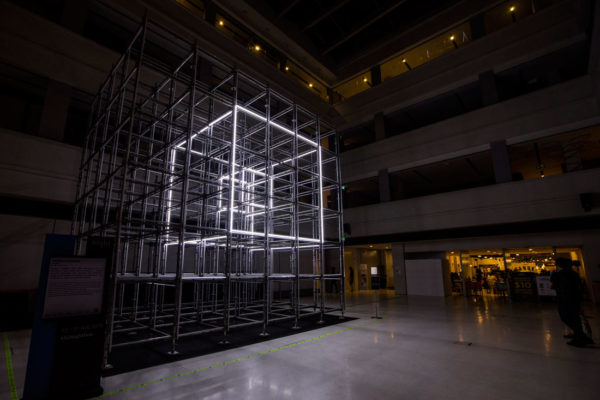 Displayed on NDC’s atrium, Work-in-Progress is a ‘scaffold-like’ structure with animated light sequences that creates images and illusion of spaces. 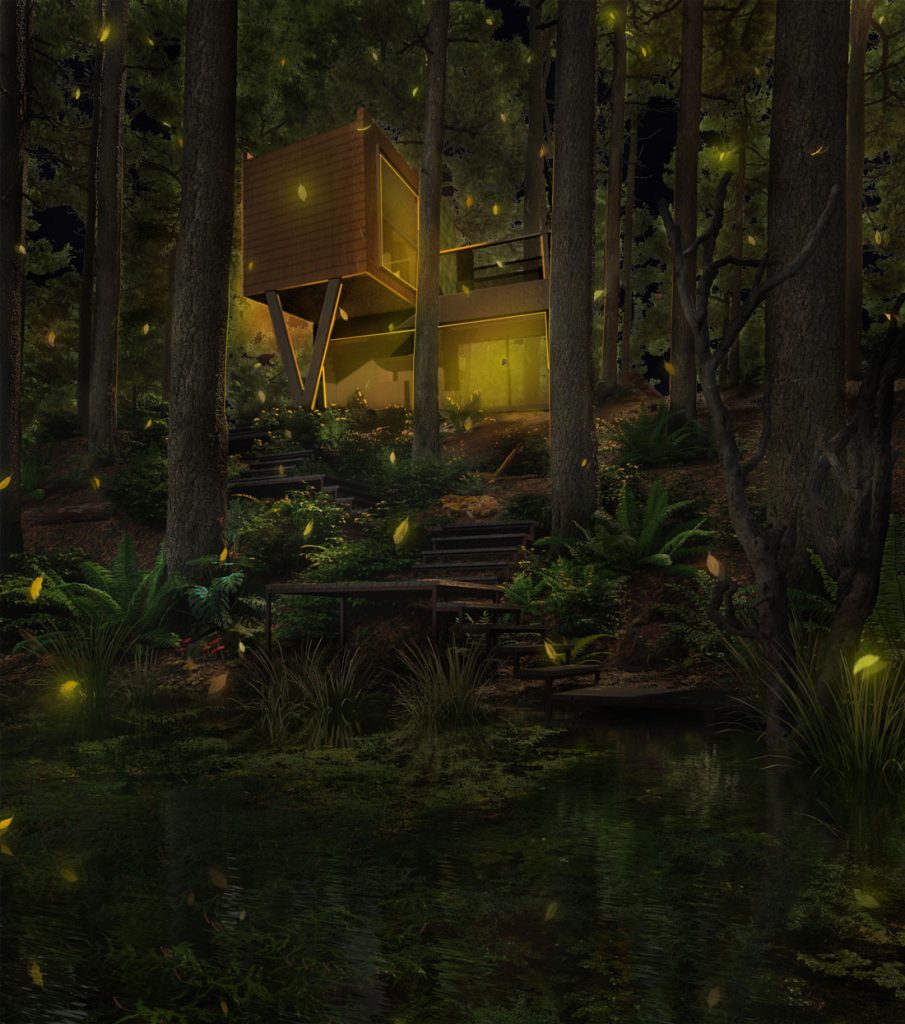 Monomer 2.0 imagines A D Lab’s Monomer House 1, a prefab house prototype that has occupied NDC’s backyard since October last year, as a structure installed in a forest with the help of 3M DINOC finishes and 3M Graphic and Reflective films. 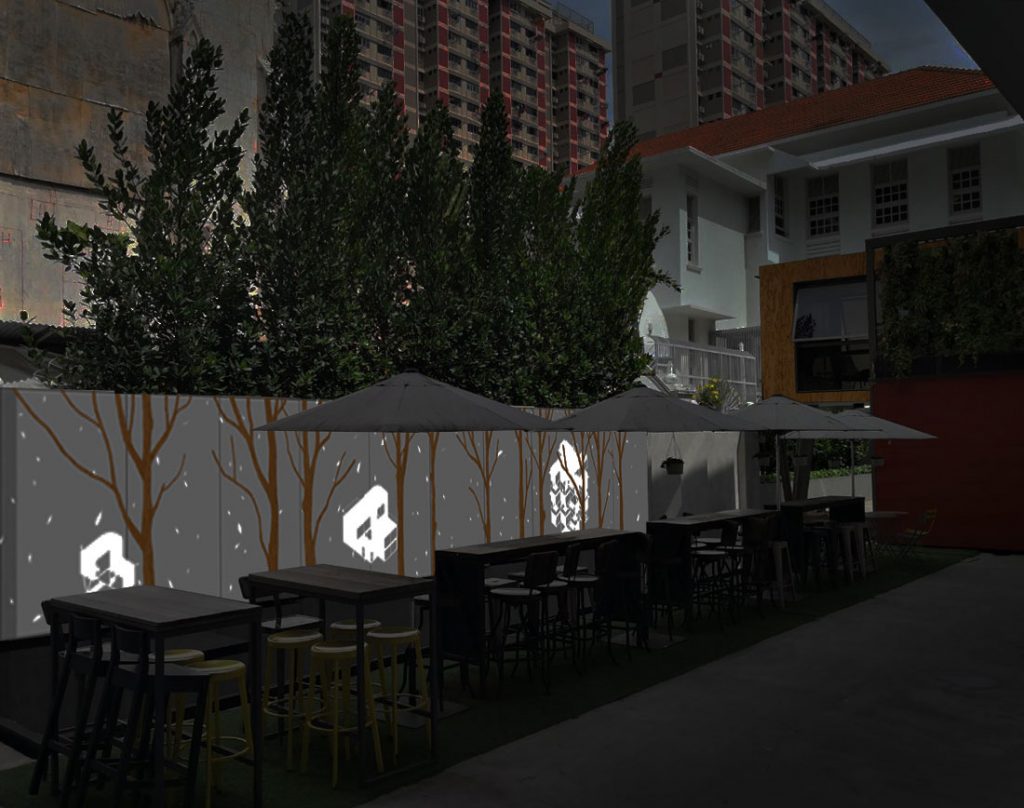 Despite being off-the-grid, the building still lights up brightly thanks to Philips Hue Lights installed in and outside the building dancing in synchrony as they are powered fully by solar panels. 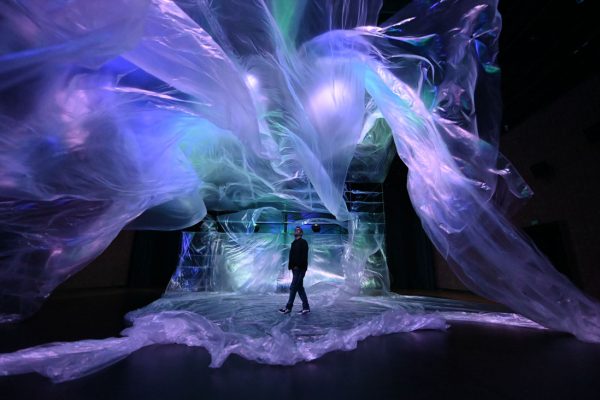 Whispers by Canadian group Light Society is set to convert the Gallery Theatre into a hypnotic and captivating space. Encapsulating the sensation, power and sound of wind, the experiential installation draws visitors into the rise and fall of nature’s power.

In Circles by Barrisol EURASIA, OSRAM and Aubergine Architects 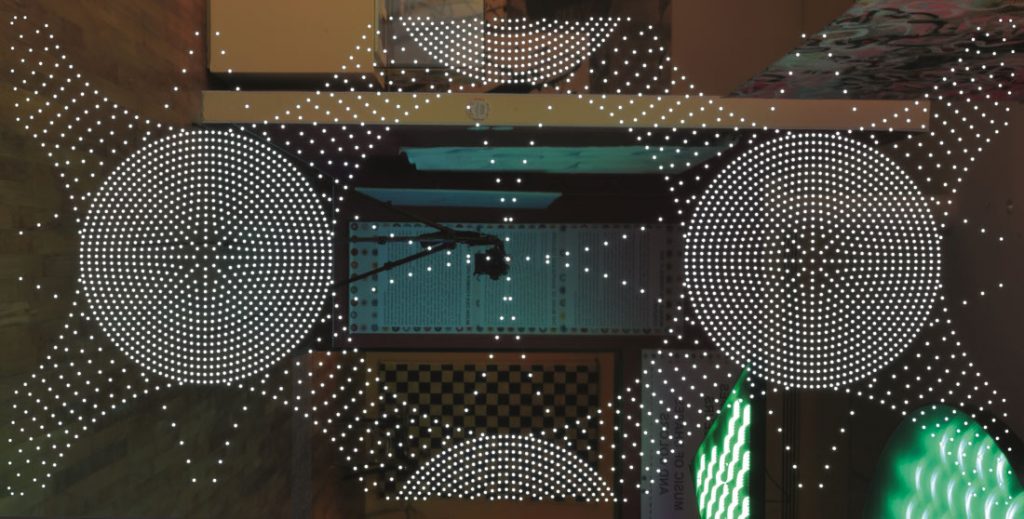 With their light art installation In Circles, Barrisol EURASIA, OSRAM and Aubergine Architects invite visitors to trace the distance of infinity. 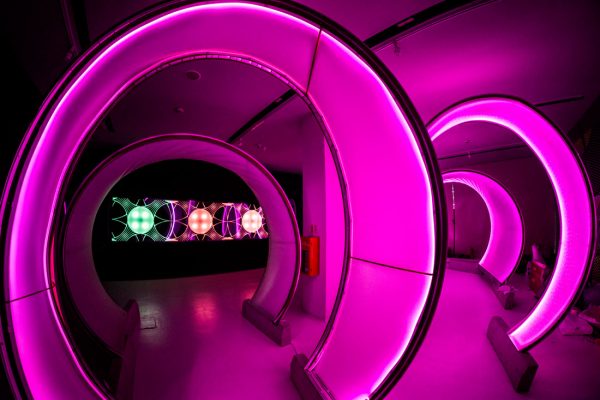 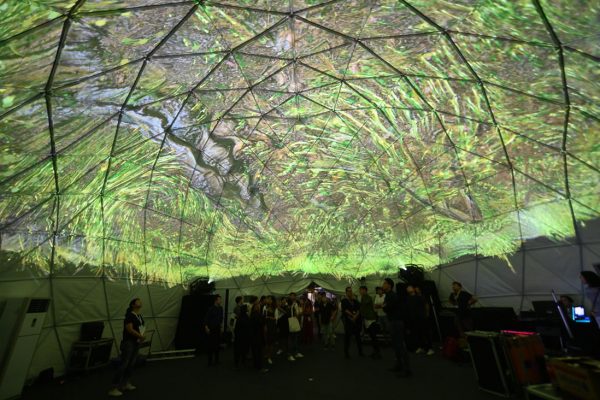 Project:Dome, showcases works by various artists who enrolled in Singapore Night Festival’s first Creators’ Masterclass, which was held with the aim of teaching participants the basics of creating their own projection mapping artworks.

Organised in January 2019, participants learnt about the capabilities and tools of the TouchDesigner software – an open-source programme used in projection mapping – and brainstormed creative proposals for light artworks. These works were further fine-tuned and subsequently presented as part of SNF 2019. 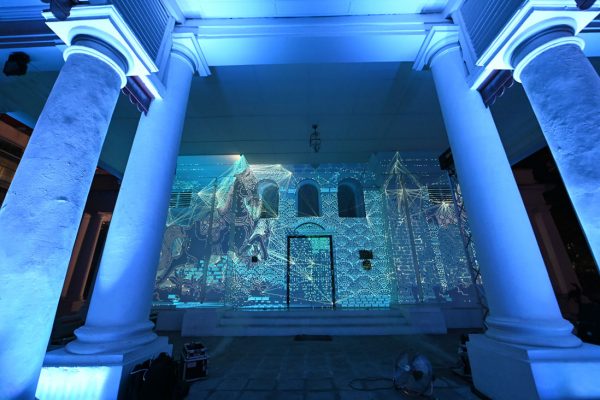 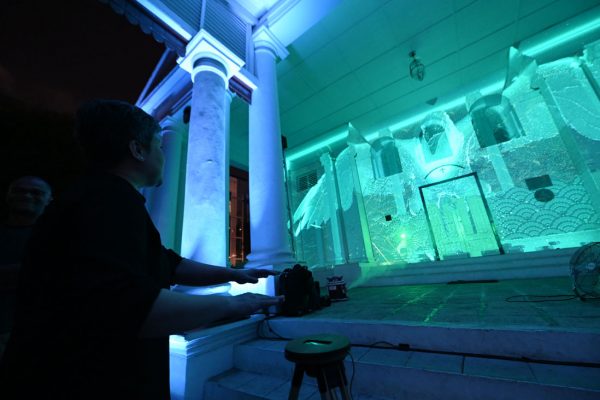 Festival-goers are invited to manipulate the form and appearance of the church’s centuries-old chevet, through simple hand gesture and laser beams.

The Legend of Ramayana by Spectaculaires 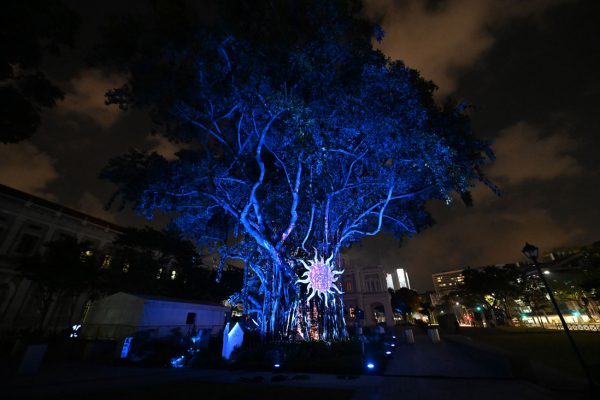 The Legend of Ramayana is a projection by internationally renowned French group Spectaculaires which is inspired by the Indian epic poem if the same name. 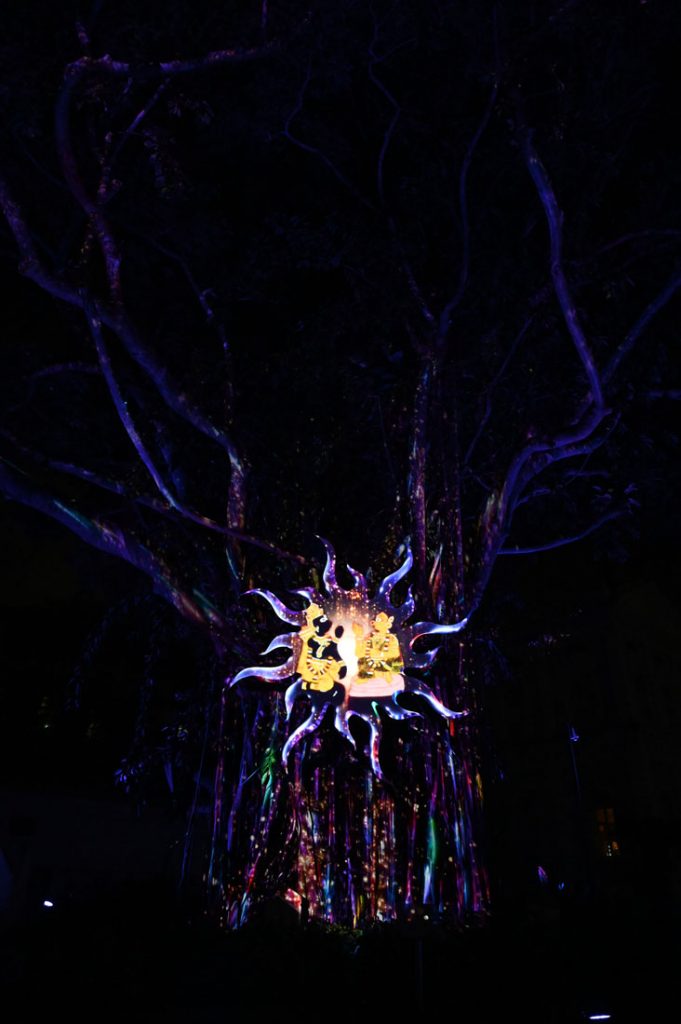 This marks the first time that the Banyan tree will see a projection work complemented by a stirring gamelan instrumental performance, which retells the story of the Ramayana in traditional Javanese tembang or poetry. The gamelan performance will be performed by local performing group Gamelan Asmaradana, from 29 to 31 August.

View more images of other installations in the gallery below.  For more information, visit nightfestival.sg