What’s the future of riding? According to Japan’s Yamaha Motor Co., it’s a much deeper relationship between rider and motorcycle. And zero emissions. The company’s MOTOROID electric motorcycle prototype took out the top prize at the 2018 Red Dot Award: Design Concept ceremony in Singapore on 28 September. 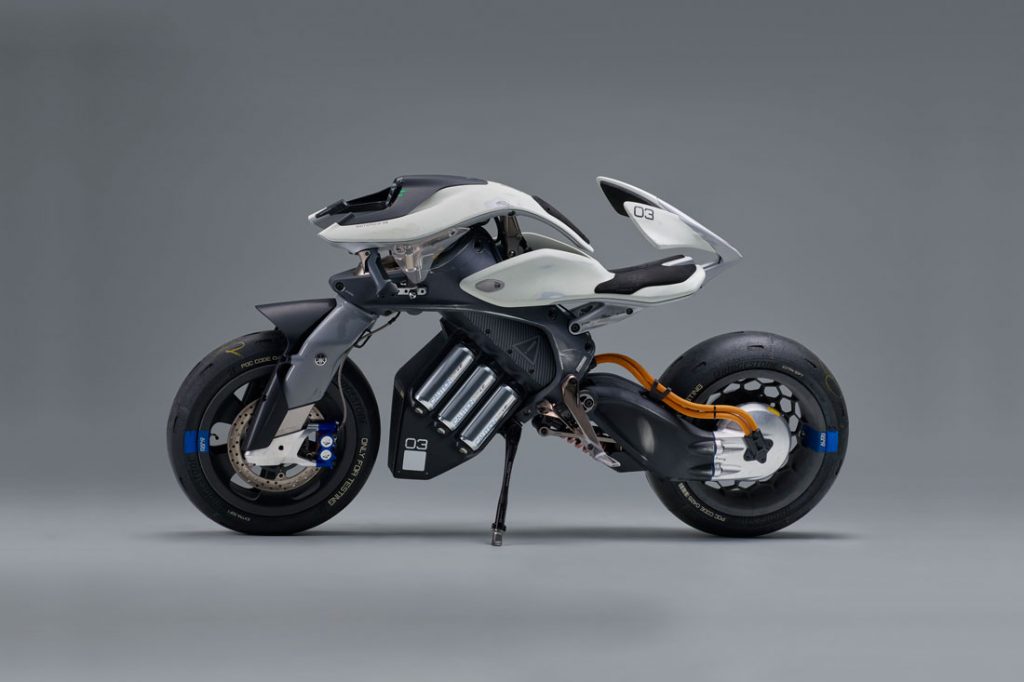 MOTOROID presents a concept for a ‘living motorcycle’ that can communicate with its rider. A dual-lens camera can recognise and sense the owner’s biometrics, gestures and movements, and in conjunction with AI, allows the bike to provide data feedback to enable better control of the machine. Touch interactive surfaces allow for sensory communication with the bike. The facial recognition capability means the bike will only respond to its owner’s commands – no need for keys. Taking things a step further, the bike might also be able to sense if the owner is in the right physical state for riding.

Said Red Dot juror Professor Axel Thallemer, “This is a perfect example of cooperation between multiple disciplines of engineering and design where styling is not superimposed to give a better look in order to force marketing or advertising to drive sales, but an integration of many actuator and sensor interfaces for a fully automated, artificial intelligence controlled motorcycle which can come to the rider, keep its full stability even while in motion just by active real time controls.” He added, “This is unique and probably a good example for a lighthouse beacon of technology fused with design, and achievable in the mobility field.” 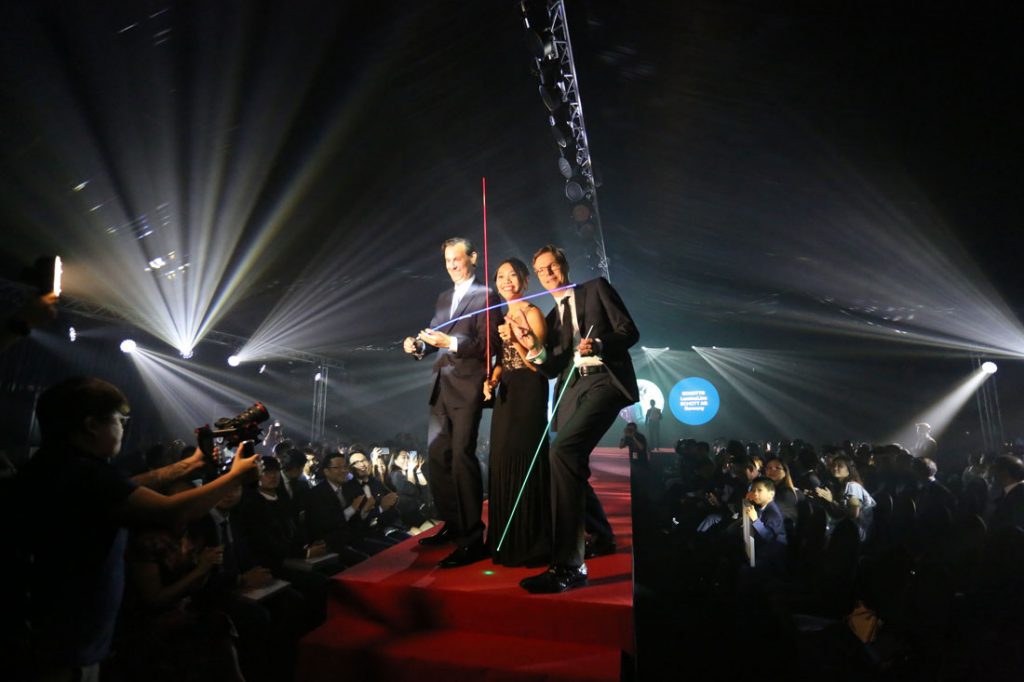 The awards were presented by Prof. Dr Peter Zec, initiator and CEO of Red Dot, and Ken Koo, President of Red Dot, Asia, at The Lawn at Marina Bay near Red Dot Design Museum’s new Singapore home. A record of 5,640 entries from 55 countries were received for the Red Dot Award: Design Concept competition this year – a 19% increase in submissions.

The international jury panel, comprising of 20 design experts, selected 333 concepts to be recognised this year. 265 concepts were awarded the Red Dot, 40 concepts (or 0.7% of the entire submissions) were honoured with the Red Dot: Best of the Best accolade for their exceptional design excellence, and 28 concepts were credited with Honourable Mentions. 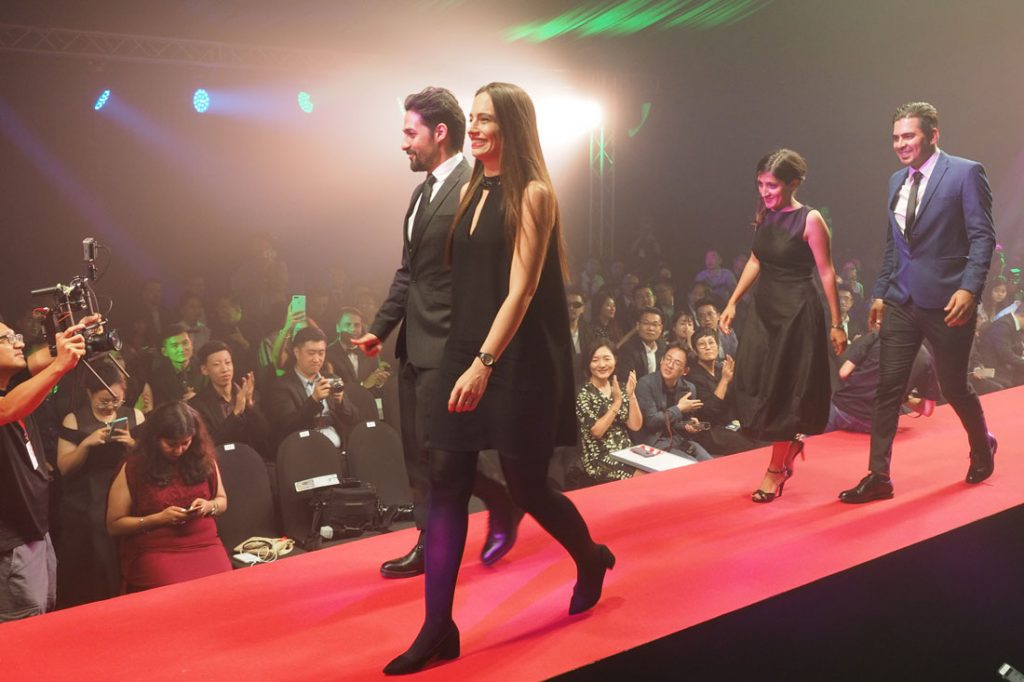 Zaviè Design Studio on the runway for the design concept Cookacross

“Red Dot Award: Design Concept has been an indicator for the future of product and communication design [since 2005] – from electric and autonomous driving cars to smart technologies and robotics,” says Prof. Zec. He adds, “Only in this internationally unique competition is it possible to offer the ideas of tomorrow a professional framework.”